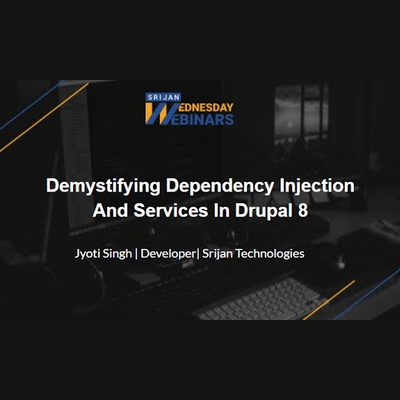 
Resolve the problem of code reusability in Drupal 7! Understand dependency injection and services in Drupal 8 and how they simplify code reuse.

This webinar is now over. You can view the video above and the slide deck here.

The introduction of Object Oriented Programming in Drupal 8 is an evolution in the world of Drupal which has brought the concept of code reuse and encapsulation, allowing users to build better maintainable and structured code. One of the concepts that contribute to this is Dependency Injection and Services in Drupal

Is there a way for someone to modify the process by which Drupal invokes modules without making changes to the core function in Drupal 7? Or is there a better way to access the global variables without calling them directly in Drupal 7? The answer is “No”. This session aims at understanding the dependency injection and services in Drupal 8, that may be a bit complex but are really usable.

Who Is This For?

What's In It For You? 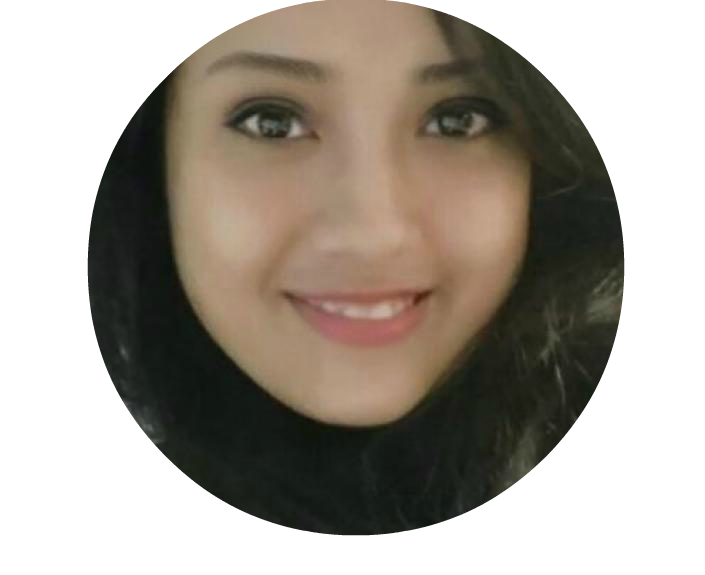 Jyoti is a  developer at Srijan Technologies. She is a keen learner as she always thinks that there is no end to knowledge and growing with it. She is also a member of Drupal Delhi community. As an active Drupal Community contributor, she has been the speaker at Drupal meetup in Delhi and a part of Code Sprint. She was also selected as a speaker in DrupalCamp Cebu Philippines, 2016 and her session was selected for DrupalCon Baltimore, 2017.