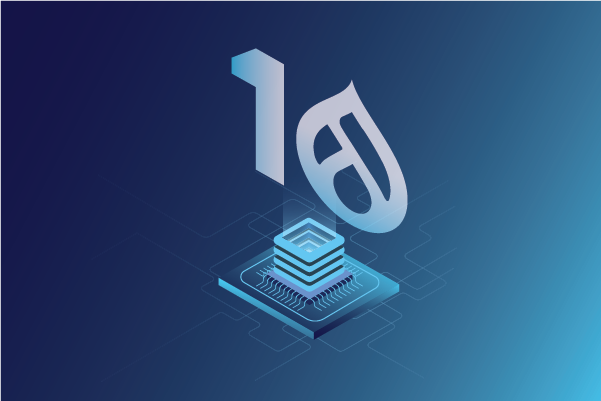 Organizations, globally, in their quest to deliver richer, highly immersive web experiences, seek the best performing and feature-rich applications. Innovation happens every day in the Content Management System space. So, bringing your organization up to speed with the latest, cutting-edge tech is the easiest way to deliver uninterrupted and seamless experiences to your customers.

In November 2021, Drupal 8 reached its end-of-life (EOL). Drupal 7 was launched in 2011 and it has been quite a successful run. However, EOL for this version is also scheduled for November 2022.

EOL means that Drupal will stop lending support and updates, including security patches to the above-mentioned versions, right after the announced dates. Upgrading to Drupal 9 is the right move forward for now, but what Drupal 10 has in store for its users will surely pique your interest.

So, let’s dive into what’s new in the world of Drupal.

Why Drupal Still Rules the Roost

Drupal is one of the best open-source CMS distributions and has more than one million users. Its no-buyer lock-in, easy-to-use interface, intelligent design, and custom-grade features make Drupal a default choice for many developers and organizations across the world.

Drupal not only wins the CMS popularity contest but also packs quite a punch with its built-in features. Since the UX of Drupal 9 differs hugely from that of Drupal 7, certain businesses are hesitant to jump on the Drupal 9 bandwagon. However, in terms of technical specifications and flexibility alone, Drupal 9 is still one of the top CMSes in the world right now.

With Drupal 7 and 8 fast approaching EOL, you can upgrade to either Drupal 9 or even Drupal 10. If you are curious to learn what Drupal 10 can bring to the table for your organization, then read on.

Drupal 10: A Change for the Better

Drupal 10 should be available in the next 9 to 14 months. A late 2022 release can be expected, based on the progress revealed by Dries Buytaert in his State of Drupal Presentation (October 2021). There are many new, innovative features that are being lined up for Drupal 10. Let’s take a closer look:

Drupal 10 - The CMS Juggernaut Rolls On

“Since many developers outside the Drupal ecosystem are accustomed to using tools, such as GitLab, allowing them to use tools with which they are already familiar is an important step to attracting new contributors.” - Dries Buytaert

By keeping the open-source narrative in play, Drupal hopes to engage developers outside the Drupal ecosystem. The give and take relationship that Drupal enjoys with developers globally is what makes applications of this scale function better. As we move to better and more exciting things, Drupal wants to ensure that the entire developer community grows with them. With Drupal 10, they hope to achieve just that.

Learn more about where you stand in terms of Drupal 9 readiness to be fully equipped for what Drupal 10 offers. Time is of the essence, so get in touch with us right away.

END_OF_DOCUMENT_TOKEN_TO_BE_REPLACED 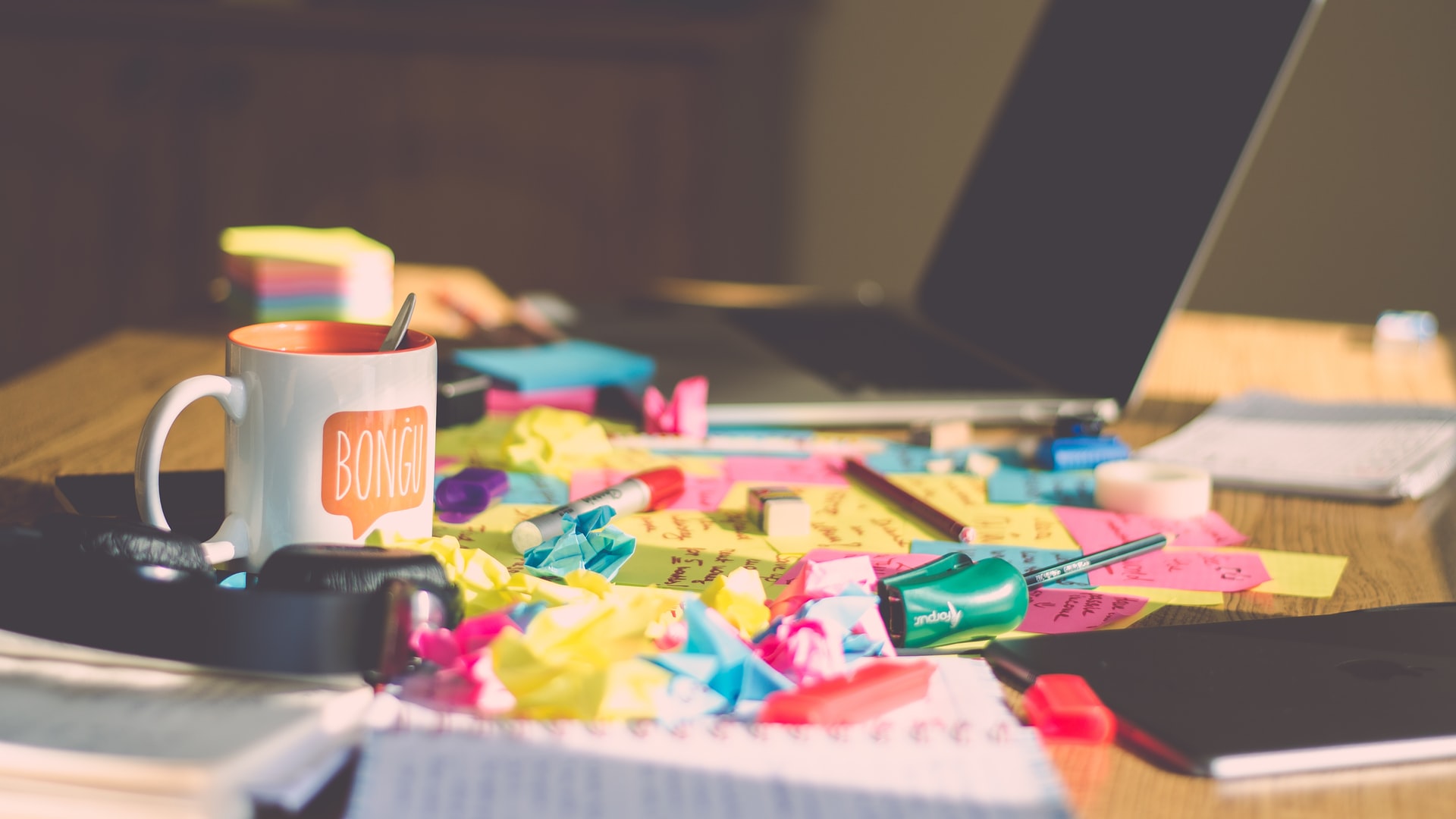