What are the Drupal 8 new features? 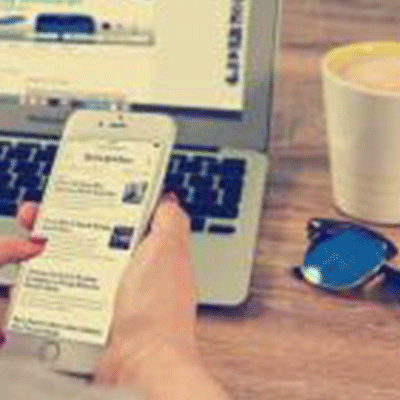 Released in November 2015, Drupal 8 is a complete rewrite and very different from the previous version of Drupal. Drupal 8 is written in Symfony, and comes with the Object Oriented Programming (OOP) approach. Unlike previous releases, Drupal 8 is an MVC based framework, which means faster sites, and an easily scalable architecture. With all functionality streamlined into four key modules, the significant addition to Views module to core, and support for over 100 languages, it’s safe to say Drupal 8 packs quite a punch.

So let’s quickly list the key Drupal 8 new features before we explore each in some detail:

Let’s start with the most exciting new feature, or rather the biggest improvement in Drupal 8: the addition of the Views module to D8 core. While developers have been using the contrib Views module to create a lot of different website elements, its addition to core makes their jobs a lot easier. A host of admin screens are now Views, and hence easily customizable. This also allows for easy creation of new pages, blocks, and sections.

The CKEditor was another module that was already being integrated across a lot of Drupal websites since Drupal had no in-built text editor. But Drupal 8 now ships with the CKEditor, one of the best WISYWIG editors that gives content editors a lot of flexibility.

Drupal 8 now gives you the flexibility to edit text even from the front-end of your site. If you are logged into Drupal, the Quick Edit module allows for in-place editing without having to switch to the full edit form.

Configuration management is built into Drupal 8 at the file-system level. This makes it easier to import or export the features that you build, from the test to the live site.

Drupal 8 comes with Twig, is a modern template framework that is a direct replacement for the previous PHP templates. It is a syntax that helps create more functional and customized Drupal themes. Twig is more flexible, fast, and secure template engine for PHP.

You can know everything about Twig at our webinar with MortenDK

The basic idea with BigPipe is to make page loading faster, by caching the static elements of a page and generating only the elements that change, on every page load. This is possible in Drupal 8 because it has cacheable metadata. Big Pipe is included in Drupal 8.1 and later versions, and makes websites 2x faster.

Drupal 8 is built to be mobile-first and that is great news since the mobile devices are now responsible for a major chunk of digital interactions. With responsive images, flexible tables, and responsive themes, the user experience remains seamless across desktop and mobile devices.

So, those were the key Drupal 8 new features. If you are still looking for reasons to migrate to Drupal 8, you might want to check out a few other compelling factors.