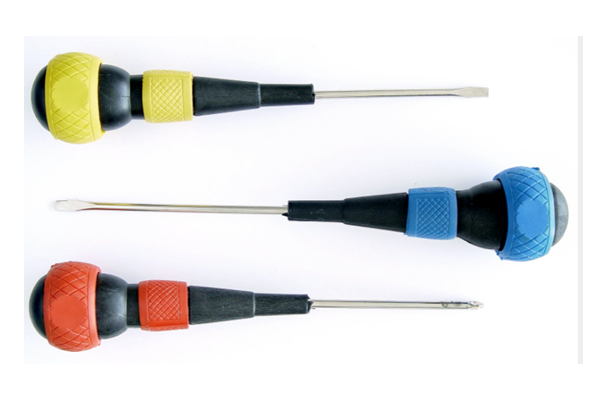 A website audit can be done in two ways. Bear in mind that these two ways are complementary to each other not alternative.

XHProfiling measures the relative performance of your application at the code level. It captures things like CPU usage, memory usage, time and number of calls per function, a call graph, etc. The act of profiling impacts performance.

Below is a list of a few tools which can be used.

Being an open source, there are many modules available which also help us in auditing Drupal sites. These modules can be independent or use third-party services. For example, coder, xhprof, Dcq, Hacked, Security_Review and Drupalgeddon.

The Hacked module scans your site’s core/contrib modules/themes which have been modified originally and creates a patch. It also tells users exactly what has been changed. It is integrated with Drush as well.

Coder checks your Drupal code against coding standards and other best practices. It also supports Code_Sniffer and can be used on the command line.

It integrates Drupal with xhprof and helps report function-level call counts and inclusive and exclusive metrics such as wall (elapsed) time in Drupal.

The Security Review module automates testing for many of the easy-to-make mistakes that render your site insecure.

This is used to check the code quality through GIT. It can be used with Drush. It will help you get into the habit of following good practices while writing code.

Drupalgeddon (with an "L") checks for backdoors and other traces of known Drupal exploits of "Drupageddon" (no "L"), aka SA-CORE-2014-005 SQL injection. Drupalgeddon is not a module; it's a Drush command.

This is a Drupal static site, which is an analysis platform that generates reports with the best actionable recommendations.

That's a quick look at some of the tools that can be used for a Drupal audit. You could get a team of professionals to carry out the audit, or you could do a DIY Drupal Audit to identify major issues and vulnerabilities that need professional help.