REST API and its utility in real Web Applications 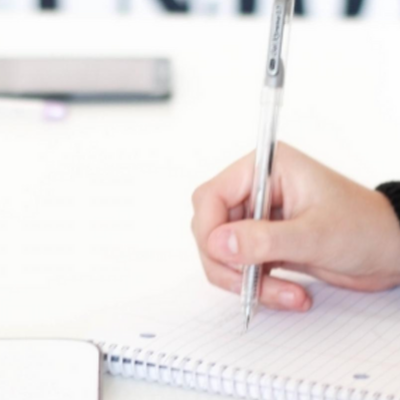 Quick fact: REST stands for REpresentational State Transfer, now let’s find out what it actually does.

REST is a very popular architecture nowadays for development and is an approach to communications between two very different components that is often used in the development of Web Services. Besides, REST does not leverage much bandwidth which makes it a better fit for use over a network.

REST’s decoupled architecture and lightweight communications between a producer and a consumer makes it popular to build APIs.

Let me briefly explain how a REST api works. 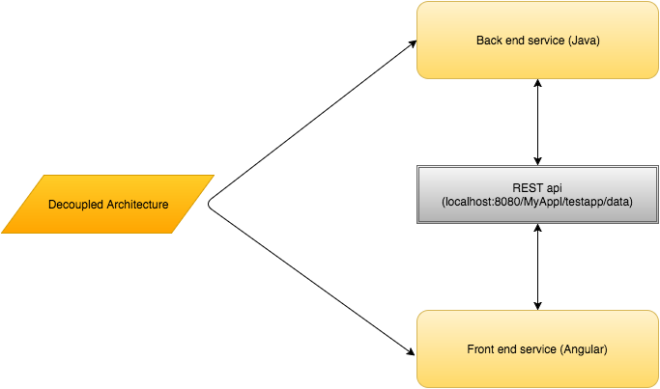 As you can see from the diagram we have two very different services serving two very different purposes. Front end service such as AngularJs, which is a very popular js framework used nowadays for web applications, needs to communicate with the back end services so that it can avail all the required details from the back end. This is how REST api comes into the picture.

So to sum up, the advantages of using a REST api are as follows:

These are the basics of REST API. Look out for my next blog on how can you expose business logic as a REST api and how can that REST api be leveraged.