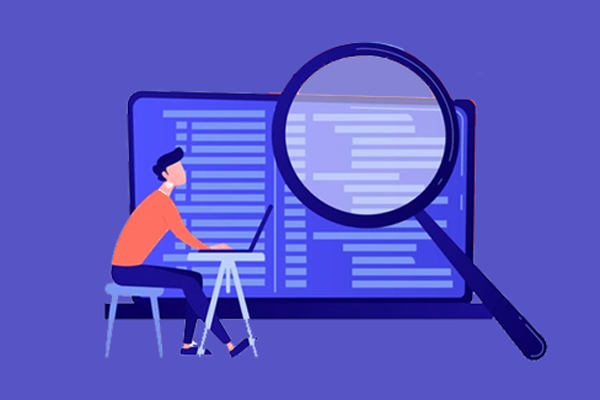 Day 2 of DrupalCon Asia started off with an amazing keynote by Danese Cooper, best described as the open source diva. She talked about the the early days of open source in India, and the tremendous growth it has seen since then. She also emphasized upon the importance of contributions and how it strengthens the open source community.

She started her keynote by introducing the pioneers of the open source movement in India; Raj Mathur, Atul Chitnis and Kishore Bhargava. She also spoke about many individuals who were instrumental in adopting and advocating open source technologies in India. Moving on to the present times, what particularly stood out was the fact that even the usually sluggish governments are keen on working with the open source communities.

She then talked about how the whole idea of open source was based on sharing your code. When you are truly committed to the open source philosophy, the act of contributing to the community is its own reward. There were a few wonderful insights in this part of her keynote.

Be transparent. If it's not the best code you've ever written, say that and still share it. @divadanese keynote at #drupalconasia

Danese used the beautiful analogy of ‘seva’ (selfless service) to explain how open source works as a ‘gift economy’ and how important it is to give back to the community.

Danese then moved on to how Drupal was one of the best open source communities around. She explained how the Drupal community is so diverse in terms of its members and yet manages to be respectful towards everybody. The community is built on the idea of sharing what you know and the willingness to learn more from your peers.

Don't make people feel small when you help them. Make them feel big. Lift them up & they'll lift you. @divadanese keynote at #drupalconasia

Her belief is that the Drupal community is an encouraging and accommodating space because of the people who lead by example.

Why is #Drupal so awesome? Because @webchick and @dries model the most important thing: niceness. @DivaDanese pic.twitter.com/lzE0GemfT0

This obviously made Dries quite emotional.

Thanks for the nice words @DivaDanese. You had me shed a tear (and that doesn't happen easily). #dccooper #drupalcon

Danese had started her keynote by explaining the concept of ‘learned helplessness’; a stage where we are too afraid to break conventions. She ended on an empowering note, urging people to create something that benefits not just a few people, but the world at large. If the overwhelming response at the IIT Mumbai Convocation Hall and on Twitterverse was anything to go by, Danese Cooper truly was the diva of open source on that stage.