How DevOps solves the challenges faced by siloed teams 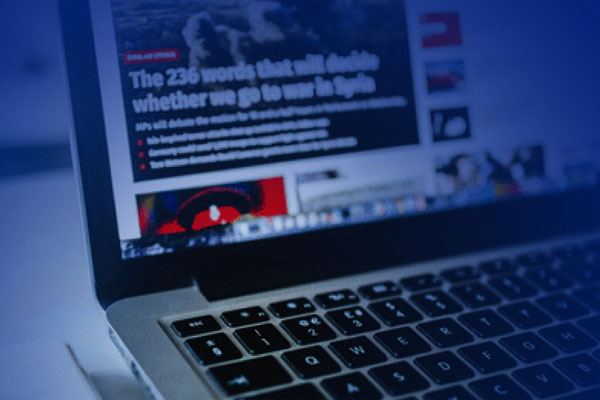 The most critical factor that determines the quality of your product or service is how your Dev and Ops teams work together. If your Dev team is responsible just for production, and Ops team is concerned only with maintaining availability, the product is in trouble.

DevOps integrates these two teams, making them jointly responsible for delivering a product to your customers’ satisfaction. Adopting the core DevOps principles, you achieve:

Challenge 1: Whose fault is it?

With siloed Dev and Ops teams, every time something breaks, the first question is “Whose fault is it?” With skill-based teams like this, people tend to believe their skills are above reproach, and hence the problem must be with the other team.

With DevOps, teams adopt a culture that’s open, trusting, and collaborative. This is best achieved by switching to project-based teams working towards a single goal.

Project-based teams make sure that the entire team, whether they are developing the product or maintaining it, are communicating with each other. The Ops people know how the Devs are working, their issues, and timelines. The devs understand the kind of challenges that Ops face, making for easier release management. And when something breaks, the team’s first priority is fixing the project, not pointing fingers.

All teams have that one person who takes the initiative to fix a problem whenever they see one. Maybe someone on your dev team is tired of asking the Ops team for new environments. They write scripts to quickly set up the virtual environments that they want.

It’s an efficient solution but not a scalable one. Because only the one who wrote the scripts can troubleshoot them, and the team is stuck when that person is not around.

With DevOps, automation becomes a key characteristic of how a team works. The entire team adopts toolchains that ensure standardized automation for repetitive tasks. And each team member is capable of understanding and troubleshooting these automated processes.

Two of most common automations adopted are:

Continuous Delivery: Every piece of code is run through a series of automated tests, and error-free code is packaged and deployed. That is why teams adopting DevOps have smaller releases, where it’s easier to identify and fix bugs.

Infrastructure as code: Provisioning becomes as simple as a modular code that can be run multiple times to set up identical instances. Any change in configuration, or even reprovisioning an instance becomes a quick and reliable process, making life easier for the Ops team.

For any product or service, your systems are bound to break down at some point. That means a lot of firefighting and unplanned work for both the Dev and Ops teams. And while they are busy dealing with such immediate problems, there’s no time to think about developing strategies and practices that help anticipate and prepare for system failures.

While your development team already follows the agile and lean way of working, DevOps extends those practices to your Ops team as well.

For the Ops team, being lean would mean learning to accept system failures as inevitable and prepare for it. Every emergency is not just a mad scramble to get things fixed, but also a close a collaboration between the Dev and the Ops team to improve the system to prevent a repeat occurrence.

Additionally, with project-based teams, the Ops team is now also a part of the regular stand-ups and retros by the dev team. So they are always in the loop about the kind of work they can expect and plan accordingly.

If you aim to build great products and services, DevOps is non-negotiable. Srijan's DevOps consulting teams can help your teams assess current practices and identify the correct DevOps adoption roadmap. Let's start the conversation about how we can power your competitive advantage with DevOps.