The Hackathon Impact: Two patches make it to the D8 core 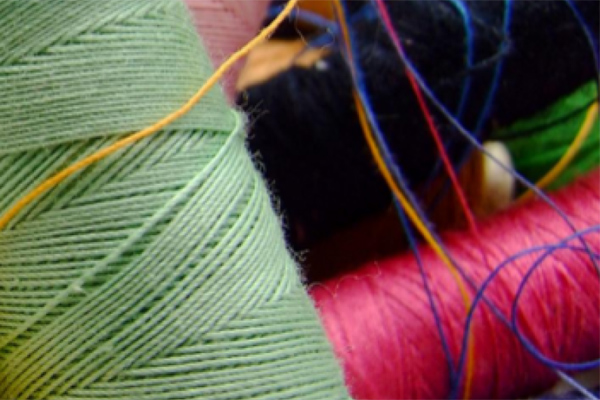 In early December, Srijan hosted the DrupalCamp Delhi (DCD) 2012. The second day of the camp was devoted to a Drupal Hackathon. The idea of this Hackathon was to be able to contribute to Drupal 8 core. We explored the list of issues listed at drupal.org and chose the ones we wanted to work on. And I got lucky: two of the patches for Drupal 8 core I submitted to D.O for have been approved. Here’s what I did.

Adding a deleteAll() function to StorageInterface: The patch was intended to bring in more efficiency in deleting all entries from a specific storage. Earlier, you would need to iterate over the results of listAll() and delete each entry one by one. So the issue listed at drupal.org recommended adding a deleteAll() function to StorageInterface() along with an implementation for all existing engines.

I reviewed this function and tested as required. This was approved by the Drupal 8 core team, and now is part of Drupal core configuration.

Making D8 lean by code cleanup: The issue summary given at drupal.org mentioned that ever since the path alias manager was introduced in D8 (http://drupal.org/node/1853148), hook_url_inbound_alter is no longer invoked. Since it serves no purpose in the engine, it was requested that all references to it be removed from system.api.php and anywhere else it is referred to. The idea of Drupal code is to stay lean and mean, and we need to have unnecessary code cleaned out.

I reviewed the patch for this cleanup, and this has also been accepted by Drupal 8 core team.

It’s really not that hard to be able to contribute to the Drupal community. Just identify issues that you are comfortable with and start with them. And you can always ask for help.