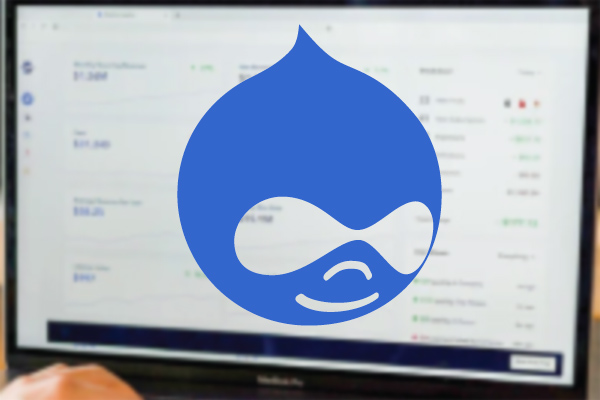 Yes, for the first time drupalcamp was organized at delhi on 16th April in order to involve and engage the drupal community inside and outside Delhi.

This drupalcamp was mainly focussed to bring the drupal enthusiast under one roof so that new ideas and information could flow regardless of the professional background of the people. Drupalcamp was aimed at providing the platform where people could share and discuss the knowledge and innovative ideas.

Not only there were question/answer round after presentations but open discussions also happend at tea breaks hence making the information flow between the drupal comrades. Delicious lunch-sponsered by Monsoon consulting illuminated the atmosphere at drupalcamp.

Drupal camp was attented by 68 people. The attendies were students, freelancers, drupal enthusiast and high end company people. Moreover, people came from Bhopal, Hoshiarpur, Chandigarh, Jaipur and Delhi(+NCR). It was a mix environment and ideas flew from everywhere in a discussion.

What's next: Now Drupal camp has happend one time so whats next? This was one of the major disscussion at drupal camp's end. Some ideas were to have a patch review meet, or porting modules from d6 to d7, looking into services module. People also came up with an idea of discussing whats wrong with drupal-removing drupals html dependecies. An idea of Dlite- drupal light also flowered. Dlite would be a basic content management distribution of drupal which would have just the basic functionality of drupal that is to upload articles and pages. No extra heavy modules.

Module upgrading from D6 to D7 and reviewing the unattended modules would also form a part of next drupalcamp.

Yes we hit some road bumps and ditches in organizing the drupal camp but in the end the road became smooth. You can view the drupalcampdelhi website for more details of presentations. Video's and photos would be uploaded soon!