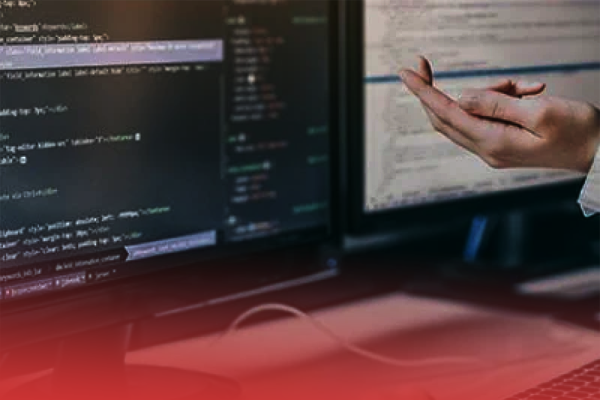 Srijan has been handling a variety of Drupal integrations in the recent past. A key win for us was integrating Drupal with R, a functional language for statistical computing and graphics. This was done for an insurance company which has the vision to give a highly personalised matching service to help people choose the right insurance program. The company goes beyond just providing insurance quotes from various carriers, and has evolved a scientific method that calculates compatibility score with each of the carriers.

The idea behind the compatibility score is that it should be able to better match prospective customers to the insurance carrier based not just on  customers’ requirements but also their preferences. For example, what is their sensitivity to price? How do they like to be reached? What kind of car do they drive? What is their level of education? And so on.

The company has identified several unique customer personas, in terms of demographic factors, such as gender, age, education, employment status etc; and car ownership details such as car type, driver details, mileage etc. Once a prospect is identified as a specific persona, it is then mapped to each insurance provider based on a score and customer satisfaction survey ratings.

Another score tracks the sensitivity of the customer to price, and another to customer service levels. Still another matches the user with the carrier based on the profile of customers desired by carriers based on zip codes and customer personas. The algorithm also uses another score to rank the carriers in the order of their quotes. This is facilitated through a web service which connects to the insurance carriers’ information and provides a quote for the customer based on various information points provided by him.

The final step involves a consolidation of all these scores into two different metrics that gives a final scores, one of which takes care of price sensitivity, and one that doesn’t. This final compatibility score is served to the prospect to help him choose the right insurance carrier.

Srijan built the insurance portal in Drupal. The key feature of the portal is the customer persona questionnaire which prospects can fill to enable them to find the best carrier for their spending styles and other preferences. Once a prospect enters the information, it is passed from Drupal to R in the JSON format. With R, a lot of customer data already exists which are also used by the algorithm developed. Also processed is the quotes pulled from the various carriers via the web service. R processes all this data based based on the algorithm and sends back options the best carrier match options for the prospect. A prospect can then choose the carrier to buy from, based on his spending preferences at the time.