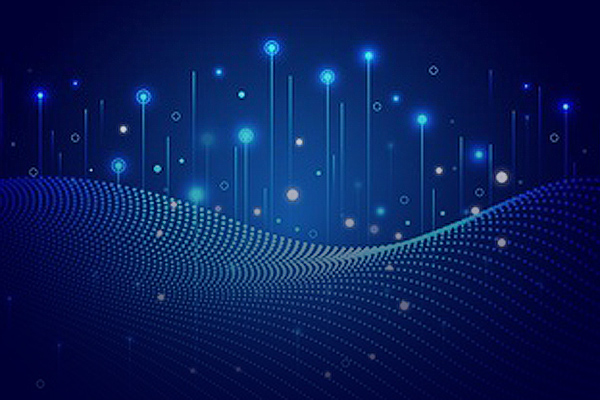 Two weeks ago, I participated in a Drupal 8 issue sprint at DrupalCon Munich. The sprint was a huge success thanks to the wonderful mentors who helped people like me in getting involved with Drupal core.

I have contributed a couple of modules to Drupal but had not made any contribution to the core until that day. The sprint made me realize that everyone can contribute. I submitted my first patch to the core during the sprint! Initiatives like the office hours encourage new developers to get involved.

In our first DCD(DrupalCamp Delhi) meetup after DrupalCon Munich we decided to have regular issue sprints. The Drupalladder project provided us useful information about organizing such a sprint. The first sprint was held yesterday at the Srijan office. It was attended by 20 people.

After a round of introductions we split up into two groups. People who were already familiar with git and creating/reviewing a patch got straight to the business. The other group was given an introduction to the Drupal issue workflow and creating a patch.

Overall, it was a very successful sprint with atleast a couple of developers contributing their first patch on drupal.org. Another first for most of us was using the testing framework in D8 to write unit tests. At the end of the sprint everyone reviewed each other's work and thus everyone left the sprint learning something new :)

We will be holding these sprints every alternate weekend. To keep informed about these meetups join the DCD mailing list and the Delhi group.

Here are a few issues that were worked on during this sprint:

We plan to review these again in the next sprint.