Why you need a DevOps Audit 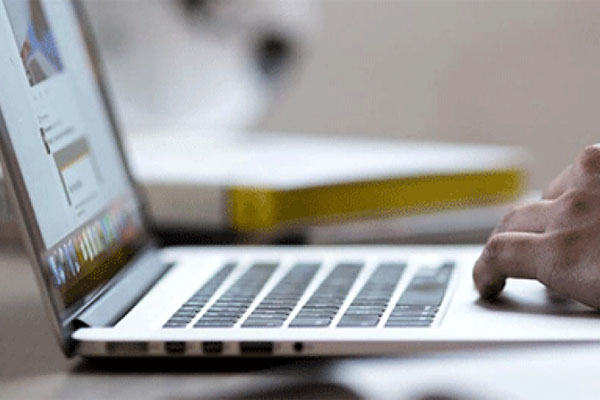 You have convinced your team to start adopting DevOps practices. They have automated some processes, and are using tools like Jenkins and Travis.CI for continuous integration. You see the team working more efficiently than before, but you are yet to see the promised “significant acceleration in the delivery pipeline”.

That could be because your team has gone the DevOps way, but not in the right manner. According to Mike Kavis, VP, Cloud Technology Partners, here’s what could be happening:

Your DevOps practice could have fallen into any, or all of these traps.

How do you get from here to a stage where DevOps is bringing in measurable ROI?

You need to identify where you stand on the DevOps maturity model, and how to move forward. And that’s when you required a DevOps audit.

What to Expect Out of Your DevOps Audit

All enterprises, in their quest for adopting DevOps, go through the DevOps maturity model. 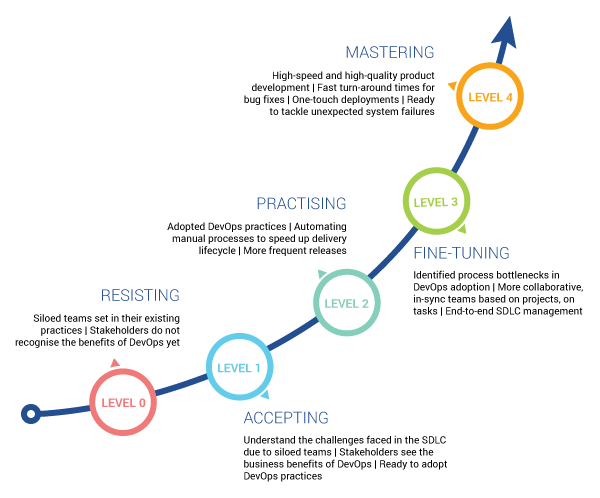 They usually move from being a siloed organization to slowly adopting different DevOps practices, starting with automation. And finally, they become a DevOps practitioner with one-touch deployment, faster bug resolutions, and reduced system failures.

At the initial stages, the team itself is concentrating on collaborating with each other, and integrating automation. But there’s no bird’s eye view of where their DevOps practice is headed.

A DevOps audit at this stage helps enterprises:

This involves identifying your position on the DevOps maturity model and assigning a DevOps maturity score for your enterprise. It’s helpful for the team if this score is presented as a breakdown of different aspects of the delivery cycle. For example: individual scores for performance/processes in terms of version control, deploy automation, lead times, failure notification etc.

Understand the current bottlenecks in their delivery pipeline

The audit should identify sections of your pipeline where you require better processes, or those that could cost you a successful roll-out. It should also present actionable insights that tell your team:

The idea is to give your team a set of immediate next steps to work upon.

You should expect your audit to pinpoint sections of the pipeline where DevOps practices can generate the highest initial impact.

For example: If the QA team never gets adequate time to test each build, leading to increased bug reports, the audit should showcase that as your low-hanging fruit.

In this case, you can have an automated script that will perform a standard set of tests for each commit, before pushing the code forward. That will significantly speed up the development, while ensuring lower errors.

Chart out a Roadmap

The audit should lay out a plan for your teams to advance on the DevOps maturity scale. You should expect a DevOps playbook that lays out the right practices and toolchains, to make your teams competent and competitive.

For enterprises to retain their competitive edge against industry disruptors, DevOps maturity is critical. Teams with a high-performing DevOps methodology can deploy code 46X more frequently, and have a 96X faster mean time to recovery. Those are hard to ignore gains.

So, are you ready to audit your DevOps practice? Drop us a line and explore how our DevOps consulting team can help.