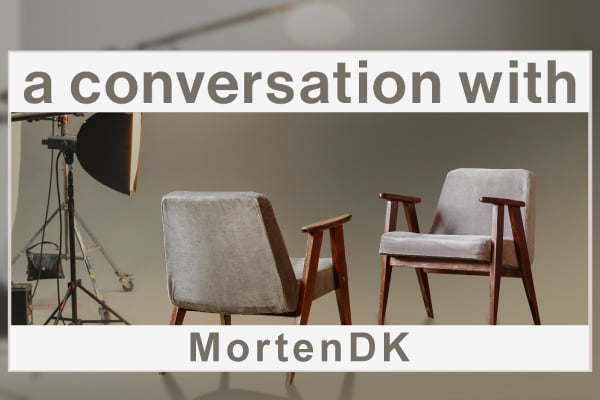 MortenDK is one dynamic speaker, and the passion he has for “making things look pretty” is evident when he talks about Twig, the all new template engine in Drupal 8. His session on “Drupal 8 Theming- No More Divits” gave a tour of Twig and how easy it is to start off with.

We caught up with him post his session for a little talk on Twig and Drupal for enterprise. Here’s what he had to say:

Ans: Twig brings about huge improvement in the way you maintain themes. We are not just building a theme for one particular platform at a time. We can build for 3-4 browsers, 5-6 devices and screen sizes at the same time. It’s very easy to modify CSS in Twig. Also, you theme an entire system instead of page by page. So when enterprises have a huge number of pages, you do not have work separately on each page. Your theme is already locked in place. This saves a lot of time and spares developers a lot of frustration.

Q. What are the primary things that you are trying to fix with Drupal 8.2?

Ans: The priority is to take user feedback on Twig, and find out the issues that they are facing at first go. We would also fix ‘forms’. We have a meeting in Chicago in three weeks where we figure out all the stuff that we have to work upon.

Q. What has been the user feedback so far?

Ans: Everyone who has used it is mostly happy. They have had a set way of doing things in Drupal 7 and all that’s changed now. So, it’s a little confusing to start off with. You have to change the way you think. But most of them have gotten used to it in three-four days of using it. It’s a paradigm shift in theming with Drupal but it’s really simple to use and the overall response has been pretty encouraging.

Ans: Built for web designers. Really awesome! (That was 6 words but, never mind.)

Just in case you wish to explore Twig in greater detail, you can have look at MostenDK’s session on "Drupal 8: Goodbye to 10 Years of Theming Headaches" at the Srijan Wednesday Webinars.