The basics of Jenkins 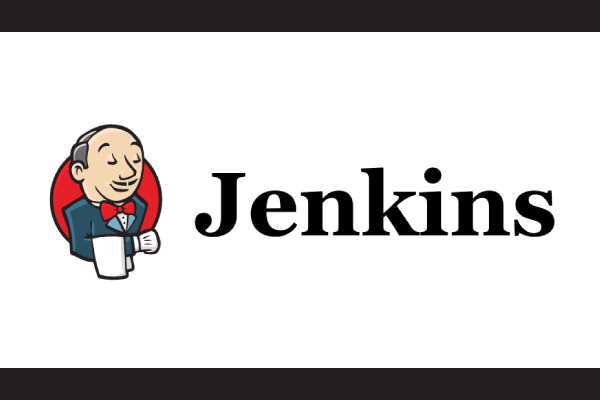 Continuous Integration(CI) is a process where developers integrate their code at regular intervals. Code is regularly committed to a shared repository and a build is triggered. It is important that when new code is committed, existing functionality does not get broken. And that is ensured by Jenkins.

The Jenkins tool is a popular open source automation software used for the continuous integration and continuous deployment process. It triggers builds and runs functional tests, UI tests, and smoke tests. It can be used for deployment and static analysis as well.

At Srijan, we have used the Jenkins tool in almost every project to smoothen the CI/CD process for smart and quick delivery of the projects. Some of the key areas where Jenkins was the perfect tool to use are :

Now that we know what’s possible with Jenkins, let’s take a closer look at what the tool is, and how it works during the development lifecycle.

How Does Jenkins Work

Jenkins can be used for automating the entire CI process. Let us look at how Jenkins works in the software development lifecycle -

A robust CI/CD system needs to provide all functions required for DevOps and also be flexible to run in different environments. All said and done, the Jenkins tool is great for the CI/CD process as it automates most of the tasks of DevOps and has the facility for others to add plugins as per requirements.

You can also check out our posts on working with Behat, and Selenium, and our webinar on how to manage QA tasks in an agile project. Hope you find them insightful.