Srijan deploys the Aegir web control panel for Ashoka.org to simplify setting up and removing websites and brings down the process time 24 hours to a mere 15 minutes 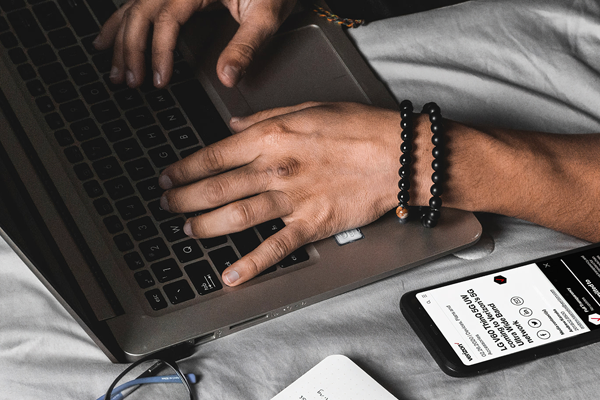 Srijan deploys the Aegir web control panel for Ashoka.org to simplify setting up and removing websites and brings down the process time 24 hours to a mere 15 minutes

Ashoka has a global website and country-specific website that runs on Drupal. Ashoka has a common theme across all the websites, with the same content layout and navigation patterns. This was done to ensure a consistent user experience across websites. This was also done to save resources, time and money spent on creating a new or pulling down an existing country website.

For instance, if Ashoka wants to create a new website for, say Poland, it would not have to build the website from scratch; it would just need to set up a sub domain. The local content needed on the website could then be uploaded from the backend. And if the organization needed to pull down a country website, all it would need to do is bring [S1] down the sub domain.

But to make this happen, Ashoka was dependent on a Canada-based consultant. This was a manual process, and would take an average of 24 hours, which was not acceptable to Ashoka.

Ashoka wanted to reduce its dependence on this consultant. When the consultant moved out of the project, Ashoka decided to move this technology part to India.

Ashoka’s representatives were looking for a Drupal development agency that could make the provisioning and de-provisioning of subdomains a simpler task. They came with the idea that a script would have to be developed for this task.

Srijan’s Approach is to explore a problem from various angles and to arrive at a solution that can resolve the issue once and for all. Srijan’s team decided to explore all the possible solutions right at the primary stages of the discussion with Ashoka. The team identified Aegir to be the best solution and presented the various advantages it offered to Ashoka.
The Ashoka team liked way in which Srijan’s team delivered value even before the project had been contracted, and decided to work with Srijan.

Srijan partnered with Fostering Linux on this project. Fostering Linux is the training arm of Keen and Able Computers, an open source software solutions and services company.

Aegir, an open source web hosting control panel, is used to simplify the deploying and managing of Drupal websites. It allows the provision and de-provisioning of websites easily.  Fostering Linux, set up an Aegir server and handled the monitoring, tuning, performance and measurement of the website management processes. Here's a quick video guide to how they did it.

Srijan decided to go with Aegir as it:

Drop us a line below and get in touch with us.