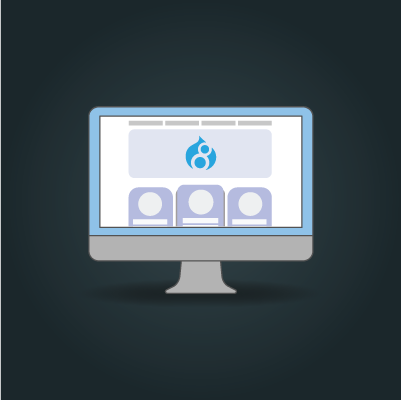 Evolving Web organised a Drupal 8 Theming session on the first day of DrupalCon Asia. Manjit Singh and I had the privilege of being mentors for this session.
View image on Twitter 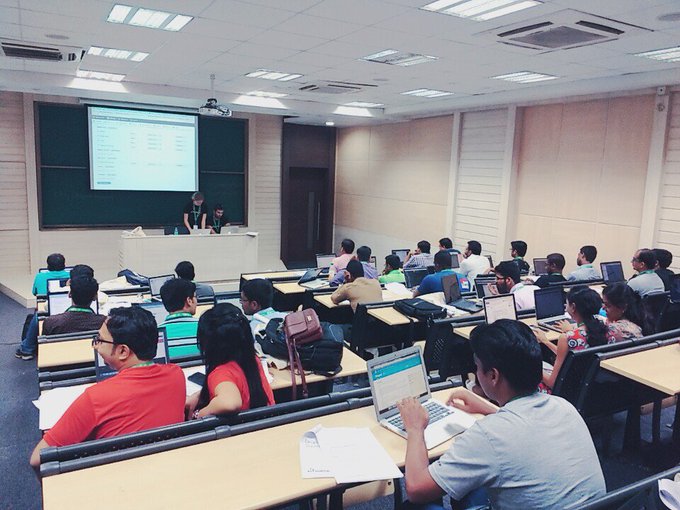 The session started with the fundamentals of theming since all participants had some knowledge of sitebuilding in Drupal, CSS, HTML and JS. Here is a compilation of some of the topics we covered.

The participants were working to build a theme from the fresh installation.

Some core code examples were shown in the training to describe how the theme settings works. For example, in the Drupal installation folder, locate the Bartik theme (core/themes/bartik).then In the Bartik theme, open templates/block–system-branding-block.html.twig. Go to line 18 to find the code that displays the logo. The line