Of late, GraphQL has come out as an alternative to REST APIs—but as with anything else, it has its pros and cons. This blog will highlight the major features of GraphQL and the advantages that it has over REST.

GraphQL - why is it popular?

GraphQL is a revolutionary way to think about APIs. The “graph” stands for crawling across API’s by using fields and subfields, while QL stands for the query language.

"GraphQL is a query language for APIs and a runtime for fulfilling those queries with your existing data. GraphQL provides a complete and understandable description of the data in your API"

It is a query language for APIs that provides a complete description of the information in your API and gives clients the facility to articulate exactly what requirements they have, thereby making it easier to evolve APIs over time and enabling powerful developer tools.

Why GraphQL if there’s already REST?

There are two main reasons why companies like Facebook, Netflix, and Coursera started developing alternatives to REST-

Going further, we even realized that the main reason why another solution was identified was that the majority of the information utilized in modern web and mobile applications has a graph shape. Consequently, Facebook started developing GraphQL in 2012 in its native mobile apps

The first time it publicly spoke about GraphQL was at React.js Conference 2015 and shortly after that, it announced its plans to open source it.  Because Facebook always wanted to talk about GraphQL within the context of React, it took ages for non-React developers to understand that GraphQL was by no means a technology that was limited to usage with React.

See how GraphQL is beneficial than Rest-

REST is an API design architecture that ensures web services implementation. RESTful web services are one way that allows computer systems over the internet to access and manipulate the textual representations of web resources using a predefined set of stateless operations (including GET, POST, PUT, and DELETE). Each resource is identified by a URL, and we retrieve that resource by sending a GET request to its URL. We’ll likely get a JSON response since that’s what most APIs are using nowadays.

With GraphQL, we only get one endpoint, and therewith, we will get the maximum amount of data as we would like during a single request. Primarily, GraphQL wraps all of our queries, mutations, and subscriptions in one endpoint and makes it available to us. It improves our development cycle because we don’t have to make two requests to induce data from two different resources.

Also, imagine that we’re building an enormous application, we won’t get lots of endpoints and plenty of code like REST. We'll get one endpoint, and therewith endpoint, we will make as many requests as we would like. 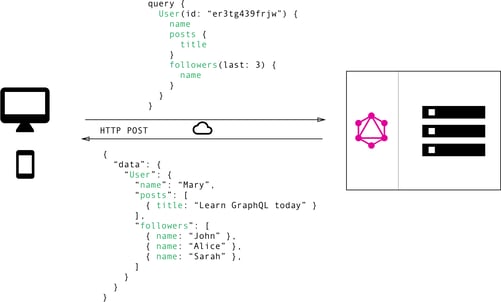 A closer look at the instance above within the REST implementation; notice we've got three different endpoints to fetch the info for our scenario that we are going to need - to make three different requests to the server.

On the other hand, the GraphQL implementation requires us to make one request to the server.

GraphQL reduces network requests by allowing us to fetch or retrieve all the info we want in a very single query.

It is easy to fetch the information with REST because each endpoint during a REST API includes a fixed organization which it is meant to return whenever it's hit. So, most of the time, we just move with the information that we want and find ourselves ignoring the remainder.

With GraphQL that's not the case. Because GraphQL can be a declarative data fetching specification and a query language, thus, we only fetch what we want from the server by constructing our query to only include what we want.

Error handling in REST is pretty straightforward. We simply check the HTTP headers to urge the status of a response. Looking at the HTTP status code ( 404, 503, 500, etc) we get, we can easily tell what the error is and the solution to resolve it.

GraphQL on the opposite hand, when operated over HTTP will always get a 200 OK response status. When a blunder occurs while processing GraphQL queries, the whole error message is distributed to the client with the response.

Since HTTP already implements caching, and REST is implemented using HTTP, we can use HTTP caching to avoid fetching resources.

GraphQL has no caching mechanism, hence clients are taking care of caching on their end.

Often when consuming third-party REST APIs, we see stuff like v1, v2, v3, etc. which simply indicate the version of the REST API we are using. This ends up in code redundancy and fewer maintainable code.

In the case of GraphQL, there's no need for versioning as we can easily add new fields and kinds to our GraphQL API without impacting existing queries. Also, we can easily mark fields as deprecated and therefore, the fields will be excluded from the response obtained from the server.

Here are some of the most effective GraphQL tools and libraries around, from client to server-side libraries and useful integrations.

Open src/index.js and replace the contents with the following:

Following are the prominent GraphQL tools- 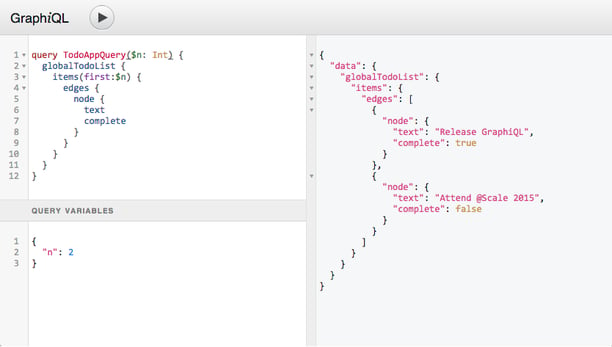 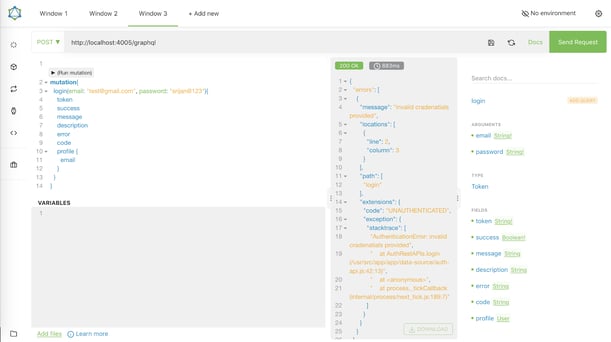 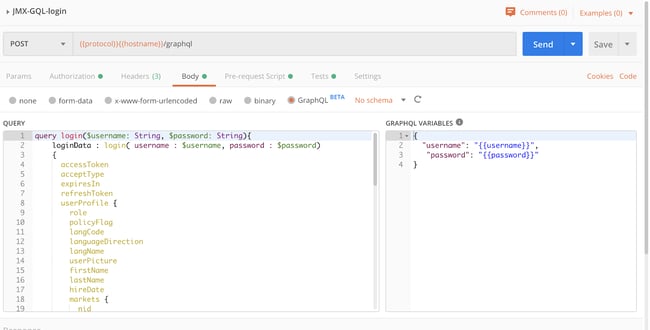 At Srijan, we have a learning curve for GraphQL which is not as established as REST APIs but still, it is worthwhile.

When focusing on automation, our life as developers become much easier provided, we receive only the information that we want and nothing else.

As a bonus, the performance of our automation processes increases at scale, ensuring our big wins.