Engaging for Agile Engagement – A Framework For Success 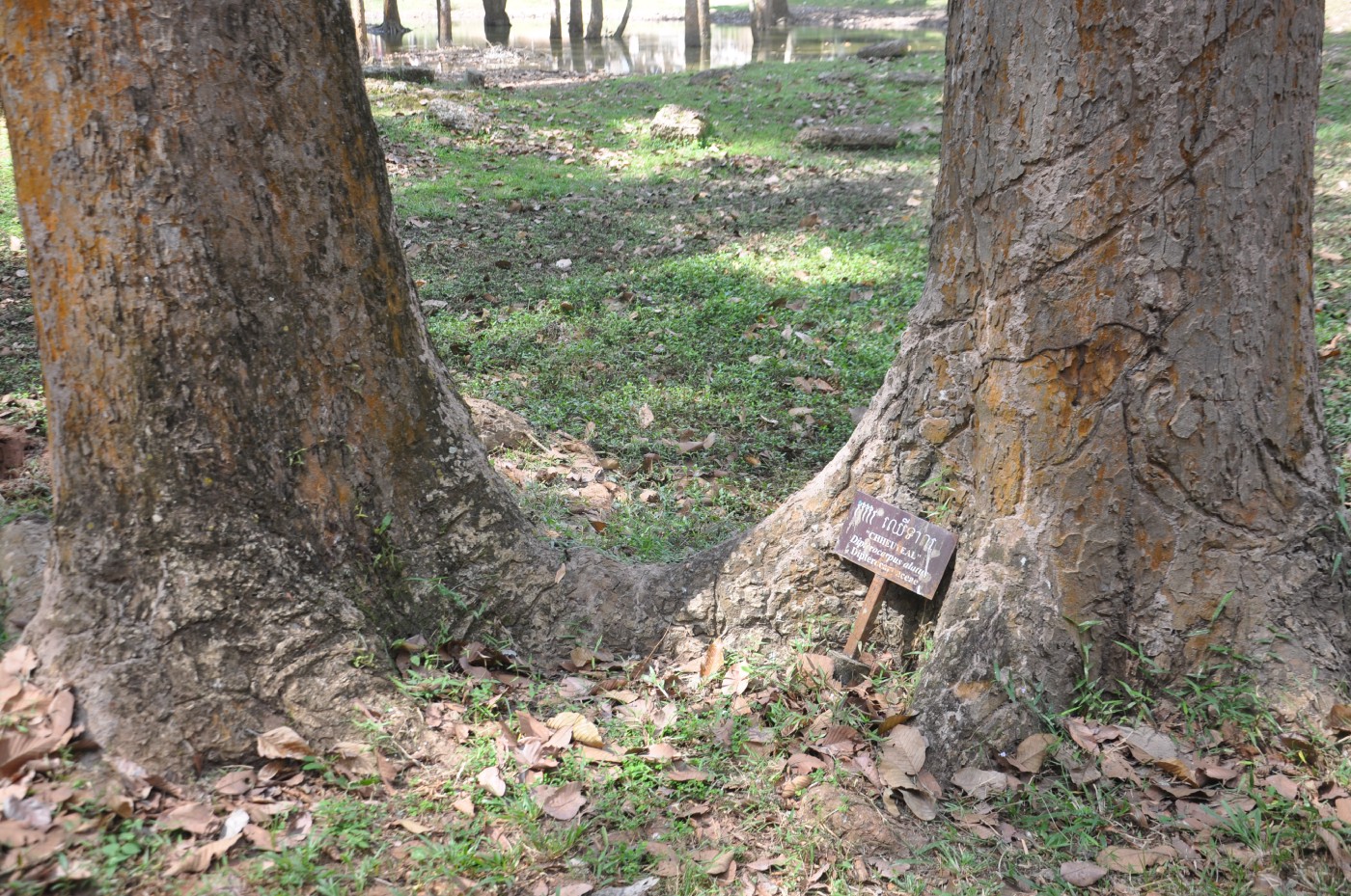 In today’s day and age, ‘Agile’ and ‘Technology’ go hand-in-hand. No matter how widely these terms are used in correlation, many businesses often miss the point in understanding Agile Development. Sadly, many confine it to the ‘two-week delivery sprints’ alone. But in fact, the framework of an Agile contract demands much more.

Srijan’s Agile journey started in 2010, and we’ve come across circumstances wherein the business owners willing to engage in projects, enquire for ‘fixed-cost’ and ‘fixed-outcomes’ during the initial  RFP or negotiation phase itself. This is anything, but a sure-shot recipe for disaster. And if a project is deployed under such circumstances, the quality and effectiveness of outcome will not only be hard to imagine but also would leave behind a professionally strained relationship between the business and the vendor.

But these do not conclude that Agile methods are a road to nowhere. Instead, if religiously and accurately, implemented and followed, Agile methods truly lead towards a path of success. However, it is still oblivious to many that the dynamics of the intricate framework varies for each solution provider and the seeker. Any successful Agile engagement demands the following framework for success:

If duly taken into account and acted upon, your engagement too can reap the benefits of Agile development. The road blockers can be greatly reduced and taken to the advantages side and would rapidly reduce the instances of code-break.

Therefore, engaging with a partner whose focus is delivering outstanding business outcomes, would mutually agree to settle on such a framework when getting into the engagement. However, those willing to get a project on fixed cost and fixed outcomes are better to walk away from. Digital transformation engagements do not require such partners. If considered for an engagement without such a framework, the barriers would be too high to jump off.