Drupal 9 is Backward Compatible - Why Should You Care? 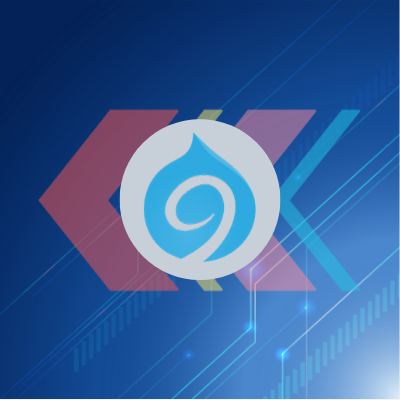 As Drupal 9 release has already become a buzzword in the Drupal community, people have been anticipating its new features since long alongside the after-effects of end of lives for Drupal 7 & 8 in 2021.

Given the circumstances, it might be possible that enterprises find it difficult to upgrade their system to the latest version of Drupal. Well, they shouldn’t! Because Drupal 9 is backward compatible.

This is what this blog is about. Read on to find out what is backward compatibility, why is it useful, and how it can help you in upgrading your system to Drupal 9, hassle-free.

What is Backward Compatibility?

A system or software is said to be backward compatible when it is capable of running the same software on the previous version of the system.

In terms of Drupal 9, backward compatibility implies that its 9th version would be compatible with the previous version, i.e, Drupal 8. That being said, Drupal 9 (new version) will be able to use modules, configurations, and data created with an older version (Drupal 8) of the same software/ product. unlike the case with D7 and D8. 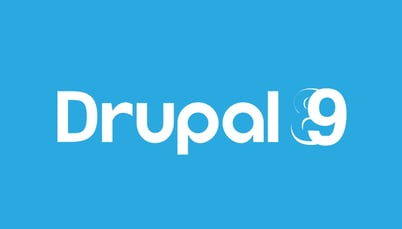 What’s the Need for Backward Compatibility?

Backward compatibility is paramount because it will suppress the need to start over when you’ll try to upgrade from Drupal 8 to Drupal 9.

For instance, a backward-compatible word processor will let you edit your documents created with an older version of the program.

Backward compatibility can be easily achieved when the previous version has been designed to be extensible, with built-in features like plugins, info hooks, tagged service, or an application program interface (API) to let new features slip-in easily.

How Can It Make Your System Upgrade Easier?

Since Drupal 8 is not backward compatible with Drupal 7 or 6 and so does not D7 with D6, upgrading to Drupal 9 will be a lot easier only when you are running your website on Drupal 8!

If you are already running Drupal 8, appreciate yourself for keeping your website up-to-date. Such websites are much safer and standardized for the up-gradation method.

Also, what’s more, exciting in regards to Drupal 9 is that developers will get an opportunity to check their code quality and build changes before the discharge to facilitate backward compatibility in Drupal 9, which was not achievable with previous versions of Drupal.

Now that Migration module has been made a part of Drupal core already and automatic updates is also going to be added soon to the core for easy updates, you can check to upgrade path to know which parts of the Drupal codebase are considered stable and reliable APIs, and which parts/modules and theme developers should rely on.

Drupal 9 contemplates for the shift to make it a case of easy handling for the core team and smooth transition for users simultaneously, as it is going to be with backward compatibility.

Thus, if you are already on Drupal 8, the leap would be nimble, however, ensure that you have updated the modules and not using deprecated codes anymore.

Want assistance in migrating your website as soon as Drupal 9 shows up? Contact us and our team will get in touch with you.