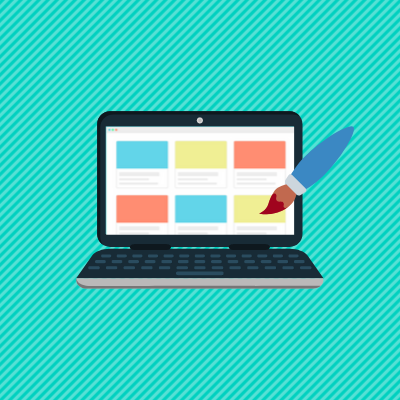 DrupalCon Asia was my first time at a Con, and it was a great opportunity to meet new people, learn from them and share my knowledge. I got a chance to attend the DriesNote, where he talked about Drupal 8, a roadmap for the future and the tremendous opportunities for Drupal in India. Everyone was excited about the sessions, code sprints and mentor sprints. It was great fun attending a code sprint and working on Drupal 8 UI issues.

I also attended Scott Reeves session on “Drupal 8 Theming Experience”, on Day 2 of the Con. In his talk, he covered the core base theme, use of ‘without’ filters, theme registry loader and how to work with libraries. He also shared his Drupal 8 experience with the attendees.

Here’s a round-up of all that I learnt:

This is a feature introduced in Drupal 8 where we can set classes in the Twig template files. We can add different custom classes based on the conditions and call them to template file.

In Drupal 7, in order to hide the link or comments we used the “hide” keyword.

Drupal 8 also has an “extends” feature. This extends the properties of template by calling in your template file.

You can also take a look at the ‘extend’ documentation, in case you want to explore this feature in detail.

In drupal 8, there is the “libraries” feature where we can add new libraries, remove existing ones and override it.

You can also take a look at Scott's presentation, to have a greater understanding of the new theming experience with Drupal 8.