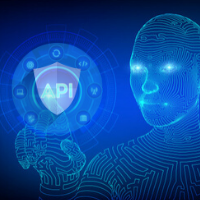 APIs have undoubtedly redefined the architecture of the digital ecosystem. From seamless integration of features across web products to leveraging the creative liberty to developers, there is so much more which is yet to be discovered and developed.

APIs have evolved as the superpower that helps businesses rule their markets by winning their customers’ hearts. And when we talk of such quantum of power and command, we should not forget what Uncle Ben told Peter Parker - ‘with great power comes great responsibility’; which, quite accurately, is applicable to APIs.

In this blog we will discover the challenges, needs and the best practices around API security that will help you take a step towards a secure, stable and profitable API model.

Oh API! Why so Mysterious?

With the majority of web products relying on API, the need for security is higher than ever because APIs handle a huge amount of sensitive data. Traditionally, web security has not been an easy task and this holds true even for APIs. This world of microservice architecture is even more complex and difficult to decode than the existing web world.

More often than not the level of complexity is directly proportional to the cost associated with the security. Independent researches quote that the cost of spotting and fixing an API bug can be as high as 1.5 or 2x of fixing the bug for traditional web services.

Moreover, even though there are common design threads that are applicable across multiple APIs, each architecture works differently. Although even after so many hurdles, API security is too valuable to be compromised with, a minor security snag can lead to serious data breaches and can even render the API and the application completely useless. 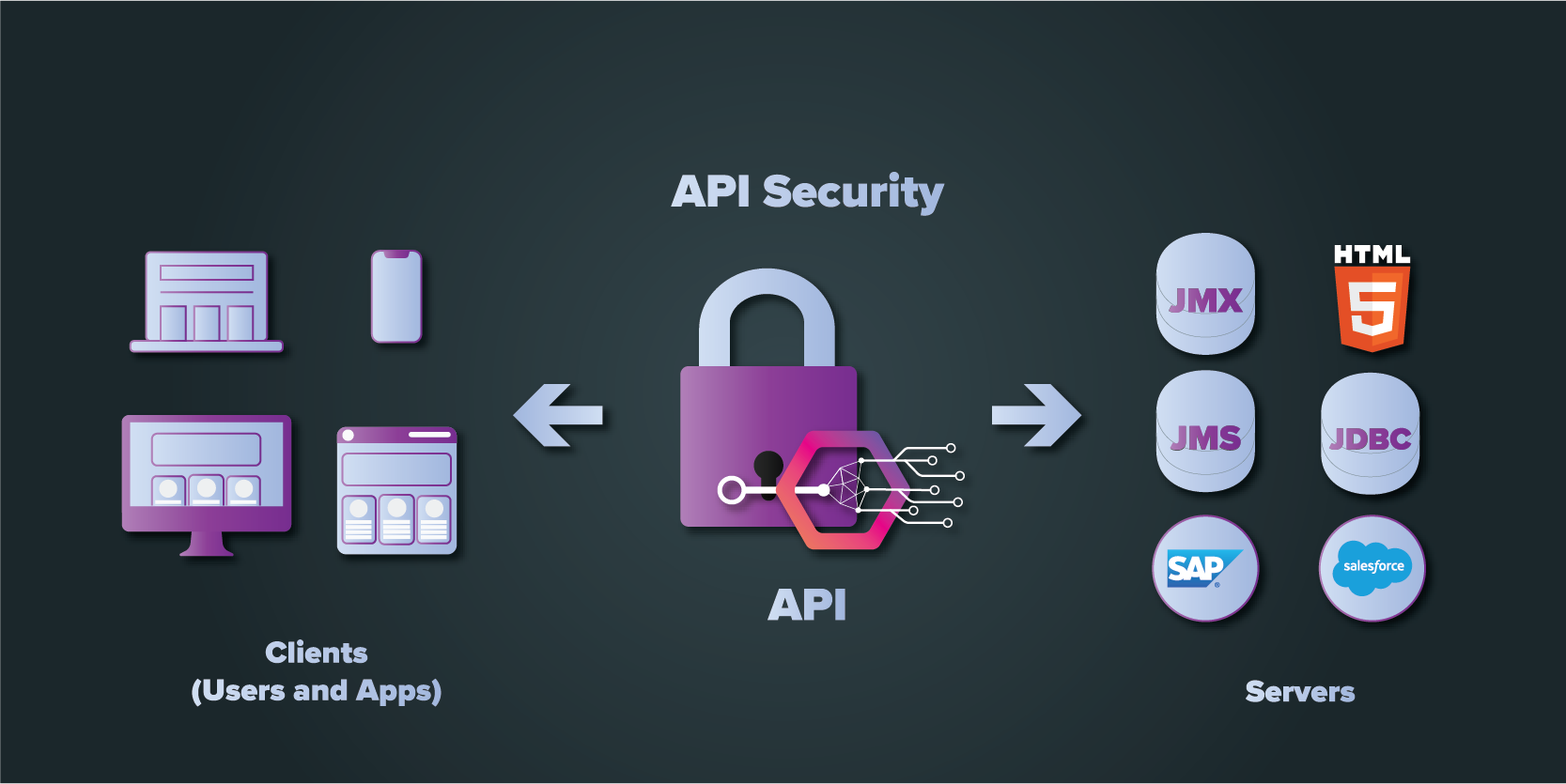 Another major snag that hits API security is a lack of responsibility. A recent Ovum study reveals that about 50% of respondents believe that the IT department is responsible for securing the APIs while the rest believe this responsibility lies with the API development team. With this huge parity of understanding, API security is bound to fall through cracks. As a matter of fact, the security doesn’t begin or end at the developer’s hand. Rather it involves everyone, from developers to consumers. So, compiled below is a list of best practices that should be incorporated within the API to ensure that the basic security structure is in place.

The security doesn’t begin or end at the developer’s hand, it involves everyone

Best Practices too Valuable to be Ignored

So, businesses should  work on developing a solution set that – analyses the problem, one set at a time – deploys cross-functional teams to fix it – and then moves on to the next problem. Following a self-tailored approach greatly reduces the possibility of complete lockdown of the system and is accessible to others. Having said that we would like to conclude with the fact that the API traffic is not just for capitalization  but also defining authenticating users and driving higher levels of security by eliminating the bad actors.