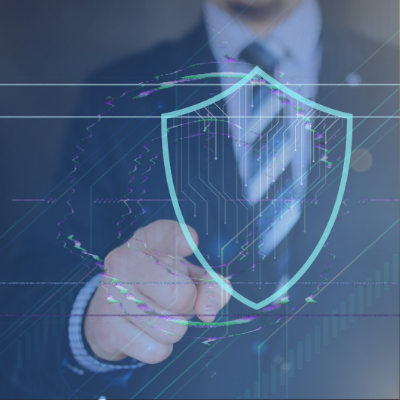 According to a report, in the year 2019, IoT (internet of things) devices became significant targets for malware attacks. Another report suggests that 100% of the web apps it tested contained at least one security vulnerability, with 85% being risks to users.

It is clear from these stats that data or information security is a considerable risk in any organization. To safeguard your web application, it is important to follow security practices that are described in this blog.

Following the best practises brings about a greater deal of sense of security into the architecture. However, the story does not end here. Since the technology and ecosystem is dynamic, it is important to update your approach from time to time. Over the time, with too many innovative heads working together, systems and approaches become vulnerable and obsolete. This is something a developer should always look out for.